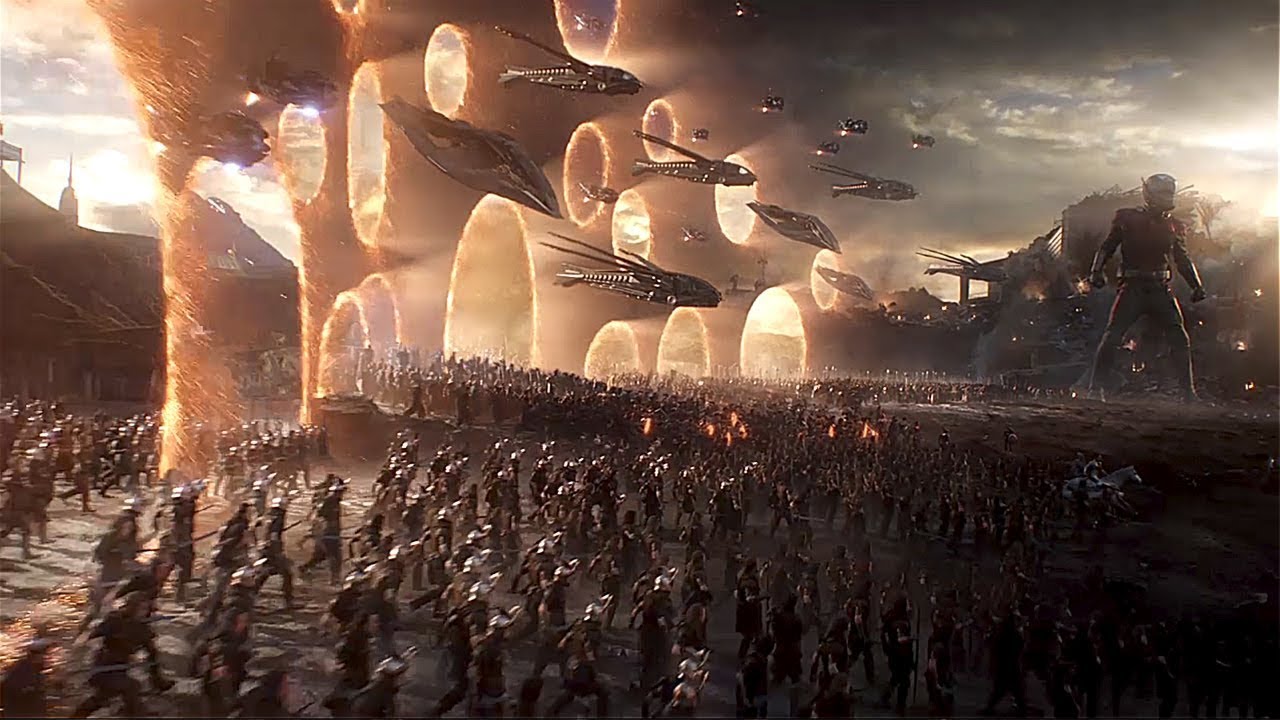 Analyzing Music in the MCU 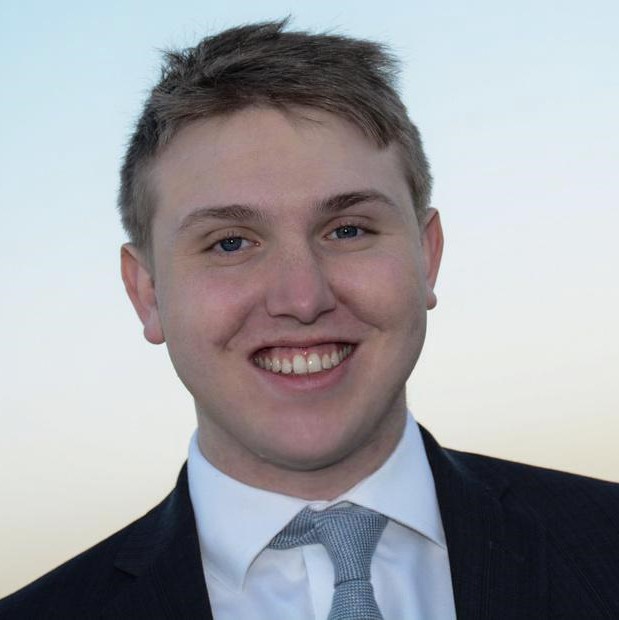 Captain America, a central hero among many in Marvel’s cinematic finale Avengers: Endgame, stands battered, bruised, dirty, but still upright as the enemy army closes in during the final act of the film. As “Portals” begins, we have already heard his leitmotif in the previous track, where he manages to prolong the fight and keep his friends alive, along with the theme of the main villain, Thanos. But in this climactic musical piece, the themes and motifs concern not the individual, but the whole. Before “Portals,” the general timbre present in the tracks was powerlessness, melancholy, hopelessness. But over the course of the few minutes that “Portals” blasts through the theater sound-system, as all the characters that we thought were dead return to the scene via magical portals, the mood immediately changes, and there is belief that the outcome of the film will reflect the tone of the track. “Portals” calls back to the unity of the fighting heroes; its drums provide energy to the downtrodden Captain America, and soon, his army of fighters. The brass horns feel like a wakeup call to army soldiers in a camp, reminding them that the battle is not yet over. And the alternating modulation of some opaque string reminds us that the narrative we have come to accept is about to change. “Portals” calls upon previous melodies in the film but introduces key new elements and stylistic changes that alter the narrative, and its deep drums and bright horns instill emotional expressions of hope and nostalgia into a scene that will forever change the fate of the Marvel universe.

“Portals” possesses musical elements that are first laid by the previous track, “Worth It,” which concludes with a tense violin melody that abruptly stops, laying the groundwork for what “Portals” will immediately contrast. “Portals” begins slowly, as the brass horns play monophonically and quietly until the tribal drums appropriately barge in to introduce the Black Panther and his team from Wakanda. The combination may seem dissonant, but this contrast is imperative; the introduction of the three Wakandans is a sleight-of-hand by the filmmaker, as the viewer remembers that the heroes we thought were dead have come back to life, with these three as the first of many. We are therefore intentionally thrown off by this dissonance, since this character’s welcome is a departure from the narrative seen in “Worth It.” The repetition of these deep-register drums, however, falls in line with the horns, and serves to accent the main melody and augment it as it increases in tempo and dynamics over the course of all character entrances. We then immediately increase the dynamics with the arrival of Captain America’s sidekick, the Falcon, and the hope we felt at the beginning now feels like it was. 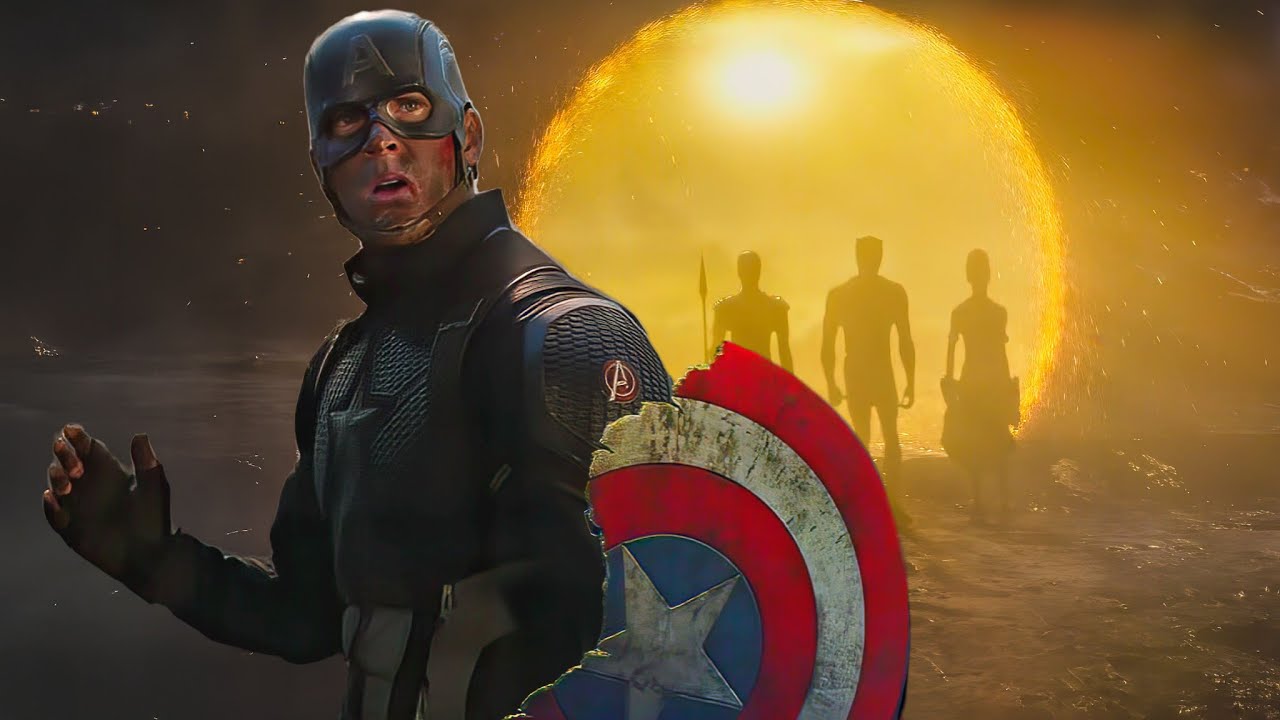 We immediately recall after the opening segment the cantus firmus laid early in the film, in “Arrival,” which was far shorter, quieter, and depressing, and it also included a cello that calmed down the action. Here, however, the brass horns are played with the tonic key of G-minor in a greater pitch, in duple simple meter. It is a striking, angular melody that is quite disjunct, with many ups and downs over the course of the key changes. This melody occurs several times, and the tempo increases while the rhythm gets shorter and shorter. The monophony of the horn changes to polyphony, as the horns increase in number and the drums come to accent the main melody. At the climax of the first half in the binary form of this track, the dynamics are at an all-time high. The drums play at the same beat of the horns, and there is a secondary string that comes to introduce the next half of the form. This part of the music feels representational of hope, a powerful feeling. It sounds like a gathering of animals in the wild that can be heard from miles away, with a deep bass and ever-increasing speed as it barrels towards you. The first half ultimately concludes with a double drum beat and pause and leads into the next half with a drum roll, ready to introduce the action of the main battle.

The second half of the binary form begins as Captain America unites the army and quietly announces “Avengers…Assemble,” a moment that has been led up to over 22 movie installments. Likewise, the quiet beats at the end of the first half transform into the Avengers theme, which has been heard many times over the course of the past three Avenger films. This leitmotif plays four times in the second half of “Portals.” The sequence repeatedly ascends, as the second playing of it enters at a higher pitch and a faster rhythm. This happens twice more, with an increasing number of background interjections. The role of the repetition and ostinato in this piece is to illustrate that these characters are more gathered and powerful than ever before. They are a cohesive unit that move closer together and more powerful in strength, just like the melody. Finally, the beat at its highest register crashes into a descent, and the Avengers look to put on their finishing touches to conclude their battle against Thanos’ army. “Portals” is much like many other scores from Marvel films, but its primary contribution to the film is in that which it differs from before. The disjunct parts of the Avengers combine to form a unique whole, and like the disjunct melody, they combine in unique ways to make it work. The motifs that represented sadness and emptiness from before are recast in this track to characterize a newly found whole. By using already established elements, it calls to mind the history of the Avengers and creates a nostalgic feeling, so the viewer recalls all that has happened before to the team. The triumphant and bombastic theme plays as the team gathers to defeat the enemy, while the horns and drums paint a feeling of hopefulness of things to come for the Avengers.

Analyzing Music in the MCU